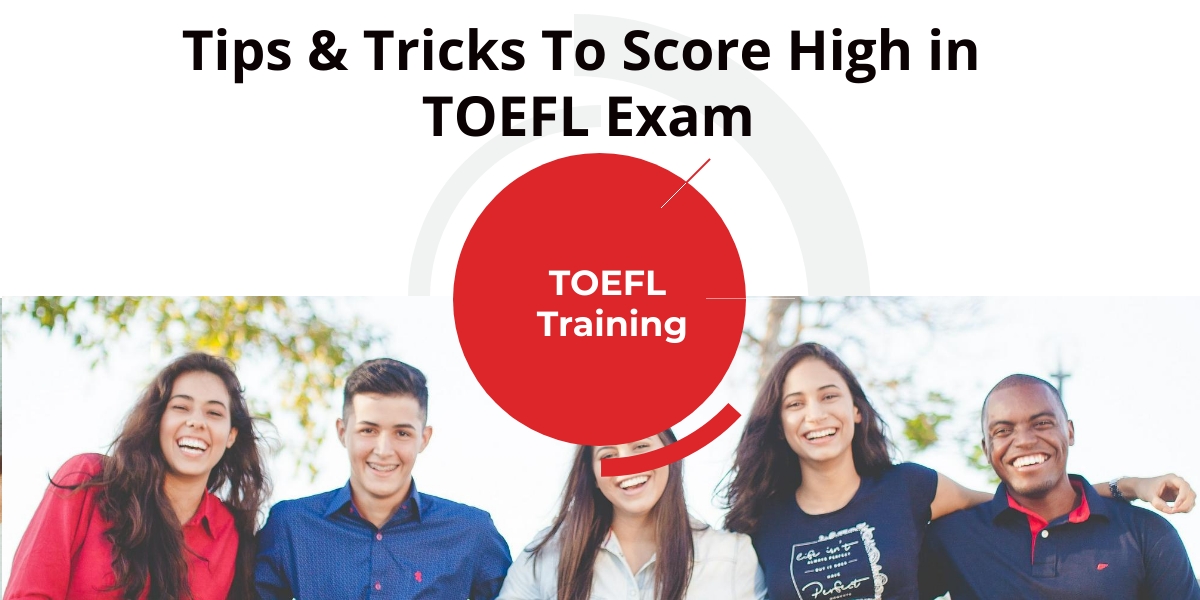 The TOEFL Test gives you a chance to showcase that you have the Skills in the English Language which are necessary for emphatic  communication in an academical set up.

There are Four Sections: Reading, Listening, Speaking, and Writing. All of these sections are attempted  in one  session which takes approximately four hours.

Reading is the very first section and it is normally sixty to eighty minutes. The There are three or four passages of about 700 words each. In each passage, candidate has to deal with 12 to 14 multiple choice questions, and can return to other questions to change or read the answers given.

FYI: TOEFL as an exam always adds a passage which is extra for upcoming tests but its difficult to understand which one is it.

This is followed by Listening which takes good 60-90 minutes. In the listening section, test taker will have to listen to 3 conversations, 3 lectures and 3 discussions but out of these only  2 conversations, 2 lectures and 2 discussions will be evaluated and marked. This is exactly how TOEFL adds  new tests .  Similarly  as in Reading, we don’t  know which two tests will be allotted marks it leaves us with no other option but to do our best in all three. every conversation is  three minutes long and has five multiple choice questions and e the lectures and discussions are  three to five minutes of duration and  there are six  multiple choice questions. Audios are played once only, and you must answer the questions in the order in which they are given. Also you can’t go back to attempted questions. At the end of the  Listening section, there is a  break for ten minutes .

Remember: The extra question will either be in Reading Or Listening but never both.

The break is followed by the Speaking section. This section  has six tasks of  about 20 minutes.  Some tasks may ask you to listen to part of a conversation between two people  or a lecture, However some also need  you to read a passage. So there will be a conglomeration of independent as well as integrated tasks.

Finally, Writing section too has two tasks one independent and the other an integrated task . In the first writing question you will have to  read a passage and listen to a short lecture, then write on the same and we get twenty mins for the same. The second task is about writing an opinion on a given writing prompt.

Recommended next step: visit for a free demo and get trained by the best…….